And after six days Jesus taketh Peter, James, and John his brother, and bringeth them up into a high mountain apart (Matthew 17:1).

Jesus Christ was sent to all men. He had multitudes follow Him for different reasons. Of those multitude, there were 120 who prayed in the upper room after His ascension. He had 70 disciples that He called disciples. He had twelve apostles, but only three of them went up on the Mount of Transfiguration with Jesus. They received a greater revelation. 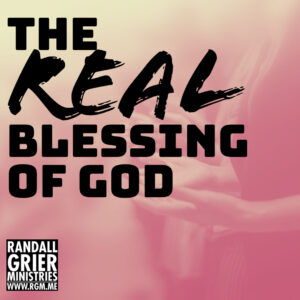 We grow into different levels of relationship with the Lord depending on our dedication and consecration to Him. How much does God mean to you? How much of you has decreased and how much of Him has increased?

I know Jesus took Peter, James, and John up with Him because these three supported the Lord and followed Him more closely than the others. I know in our entitlement society where all want to receive on an equal basis, whether it is earned or not, this doesn’t fit well. The Lord Jesus Christ believed in rewarding those who supported Him, followed Him closely, and wanted to see His ministry expand.

If you make the will of God the center of your life, not your will and desires the center, you are going to see the blessings and increase of God show up. God is going to bless you more than those that are just Sunday pew sitters. The world loves trends. If you look at the men and women of God from the past, our spiritual mothers and fathers, you can see a trend that those who wanted more of God and paid the price to be with Him – they received an increase in the blessings of God.

Jesus Christ believed in rewarding those who supported Him and followed Him closely. If you want the blessings of God – the real blessings – then die to self, pay the price, and spend time with God. It doesn’t cost. It pays.