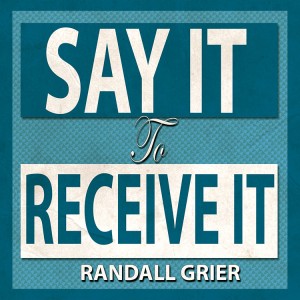 For assuredly, I say to you, whoever says to this mountain, ‘Be removed and be cast into the sea,’ and does not doubt in his heart, but believes that those things he says will be done, he will have whatever he says. Therefore I say to you, whatever things you ask when you pray, believe that you receive them, and you will have them. – Mark 11:23-24

The confession of the Word of God is a key to receiving the promises of God. In the above scripture you see that the word ‘say‘ is used far more than ‘believe.’  That is because it is important to say, even more than just believing. If we only believe, nothing will happen, but if we continually confess what it is that we believe, then we will receive what we are believing for.

In this series, Rev. Grier shares what the Bible says about confession of God’s Word.